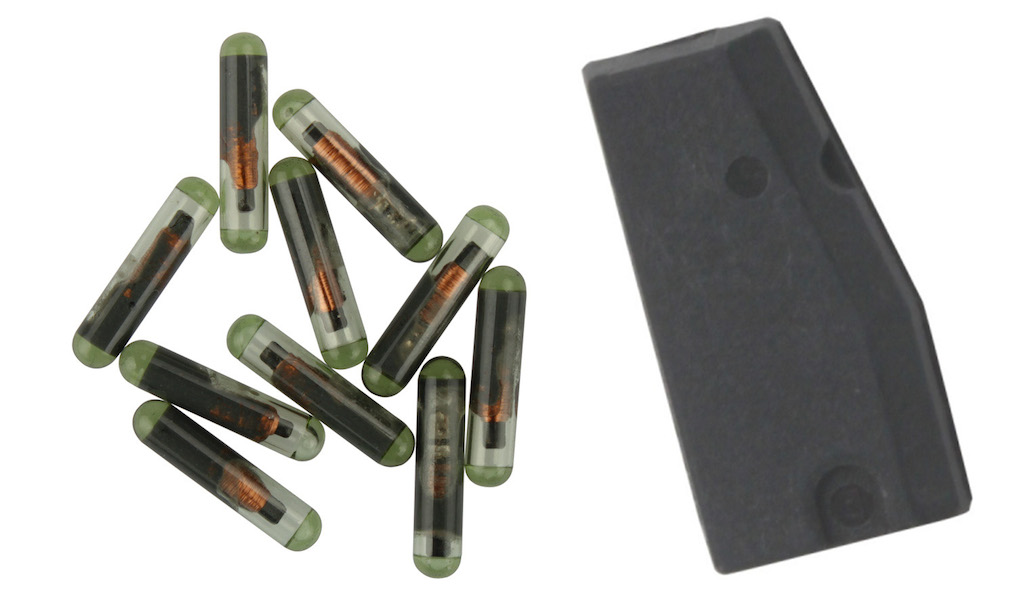 Recently a workshop started a turbocharger repair on a Mondeo that took longer than normal, due to a customer trying to source his own (cheaper) parts. In the mean time, the key for the Mondeowas mislaid. The customer came with a spare key and the garage tried to programme a new key into the vehicle to replace the missing one.

After the repair was complete the car would not start. No cranking at all. During investigation, a immobilizer fault was suspected. A long list of components were replaced, including the body control module, engine ECM, instrument cluster and the key reader coil, however the garage was still not closer to the real problem.

On closer diagnosis, only one key was present in the immobilizer memory, even though 2 keys with blue markers where attempted several times. Only one had ever been accepted by the immobilizer system.

Both keys where now checked by scanning them with a transponder reading tool. It showed 1 key was the correct type 4D63 and the other was type 4D60. Both keys having the identifying blue cap, but only one was the correct type. The later 4D63 had an 80 bit chip, and required 2 correct keys at a minimum to complete the key registration process.

The moral of this story is: all transponders are different. They may look the same on the outside, but internally there is a vast range of differing transponders. Without the correct equipment, you will never find this out.

Some are cloneable with the correct equipment. Others have a rolling encrypted code and need programming directly into the vehicle. And even chips of the same family can have a different encryption. So be aware...it was a very expensive mistake for a transponder costing less than €13.